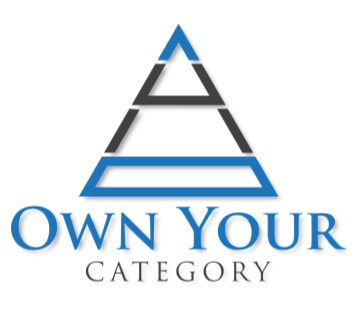 Blog My Library About Us 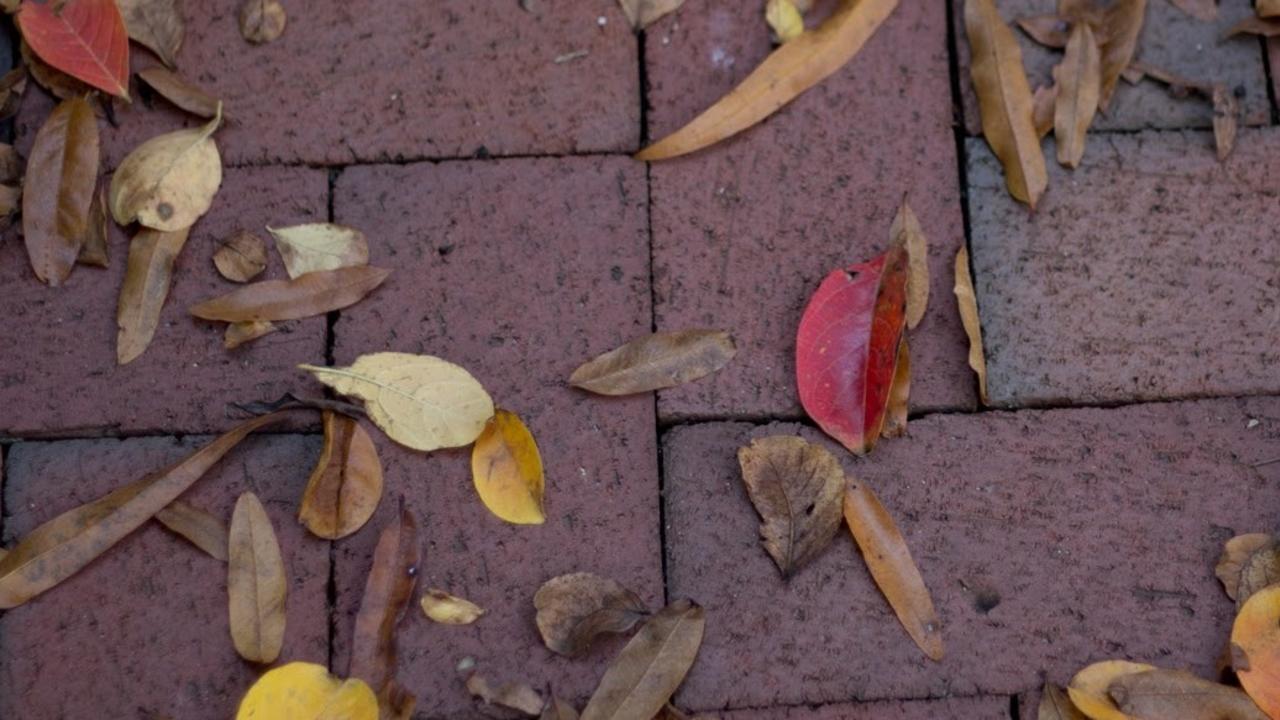 My father battled depression for many years.  This drug, that drug, this therapy, and that therapy.  He struggled as his enthusiasm toward life became non-existent.  He was excited about nothing.  The medication seemed to flat line his emotions.  We would be planning a fishing trip and he would be apathetic.  Fishing is a for him, but not while medicated.  Eventually, he was off the meds but still having ups and downs.  Then something remarkable happened.  His hobby of making pen holders out of mesquite wood blossomed into a service.  He began to give pen holders that he had made to service men and women.  First, it was one here and one there.  Over time, it has grown to hundreds each month.  He goes to the VA each week to express his gratitude to our veterans and present them with a pen holder.  He began to serve others.  His transition from depression to gratitude has resulted in relief from the depression that haunted him for years.  His regular expression of gratitude toward others lifted his spirits.  It gives him purpose.  It moved him away from the obsession of his mood.  He went from constantly obsessing over himself to serving others.

The greatest gift of serving can be the mental reward the giver receives.  There are some very real psychological benefits to giving.  The release of endorphins triggers good feelings throughout your whole body.  This helps a person to realize a sense of satisfaction.  Giving helps us to be grateful for what we have and our circumstances.  As was the case for my father, it diverts attention away from our problems.  The endorphins offset the negative chemicals released when we are stressed and depressed.  Do you want to live longer?  Serve more!  Studies have proven that people who serve more, live longer.  The fact is, altruism or altruistic behavior has significant benefits to both parties.  How to give more?  You don’t have to give away everything you own.  As a matter of fact, you don’t have to give away anything.  To receive the benefits of giving all you need to do is begin expressing your gratitude for others and your current situation.  If you live in America, you have every reason to be grateful.  Sure, things might not be going your way at the moment, but the moment you acknowledge the advantage afforded to you in America, your excuses fade.  Be grateful for your friends and family.  Be grateful for your work.  Thank everyone that serves you, from your child’s teacher to the mail person.  Having an attitude of gratitude triggers all the benefits of giving and it won’t cost you a dime.  I understand it might be easier to poor mouth the system, your boss, the government, etc., but you are slowly poisoning yourself.  Negativity will physically and mentally infect you.  Science has again proven that people with a generally positive outlook live longer and live happier, more fulfilling lives.

My father began giving and the cloud of depression began to evaporate.  He started to express his gratitude daily to our veterans for their service and his outlook became brighter.  He gained even more momentum when he stopped watching the news.  He did not set out to lift his cloud of depression by serving others, but the end result was that it has.  So be a light for others and the darkness won’t have a chance. 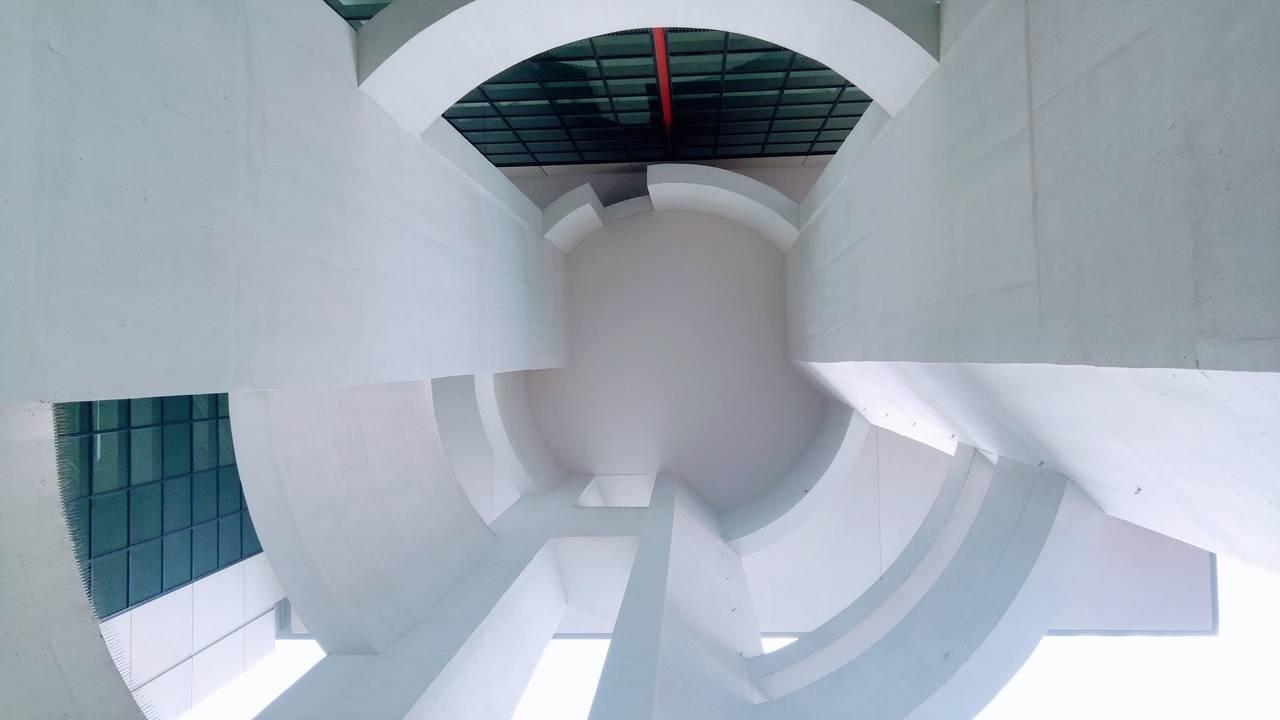